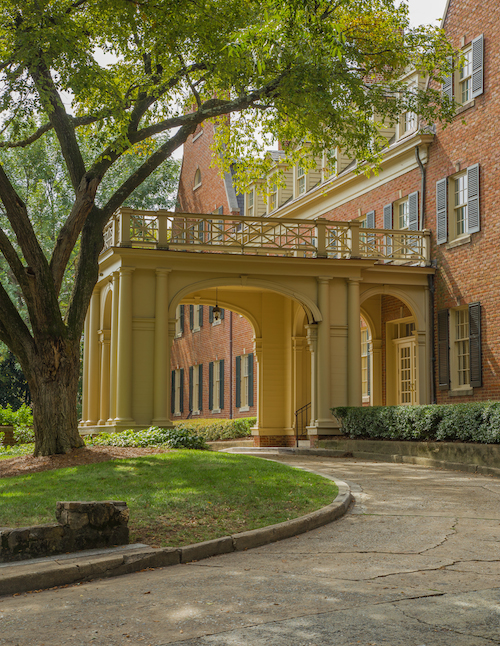 In North Carolina, unlike in some other states, a couple may divorce without first resolving all of the underlying issues that may have arisen from their separation, such as child custody, child support, spousal support, and/or property division. These issues may be resolved separately from the divorce either prior to or after finalizing the divorce itself. In North Carolina, a divorce simply means that the bonds of matrimony have been dissolved and that the couple is no longer legally married.

To learn more about divorce, contact Chapel Hill Family Law by phone at (919) 419-1244 or by e-mail at info@chapelhillfamilylaw.com.