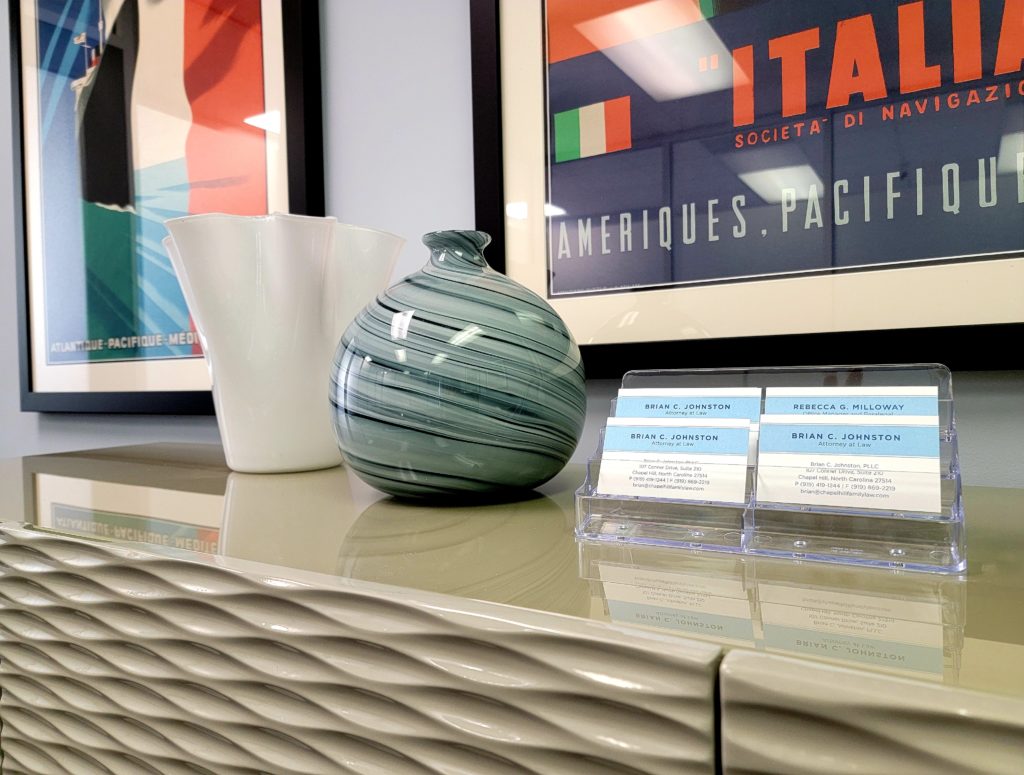 Spouses may sign a separation agreement shortly before or at the time of their separation. Addressing the issues that arise from separation prior to the separation itself can significantly reduce the stress and anxiety inherent in any separation and provide the separating spouses with the security of knowing what they may expect as they transition into their new households. Spouses are, however, often unable to resolve all of their outstanding issues prior to or at the time of separation. In these instances, it is not uncommon for a couple to negotiate the terms of a settlement after their separation.

To learn more about separation agreements, contact Chapel Hill Family Law by phone at (919) 419-1244 or by e-mail at info@chapelhillfamilylaw.com.