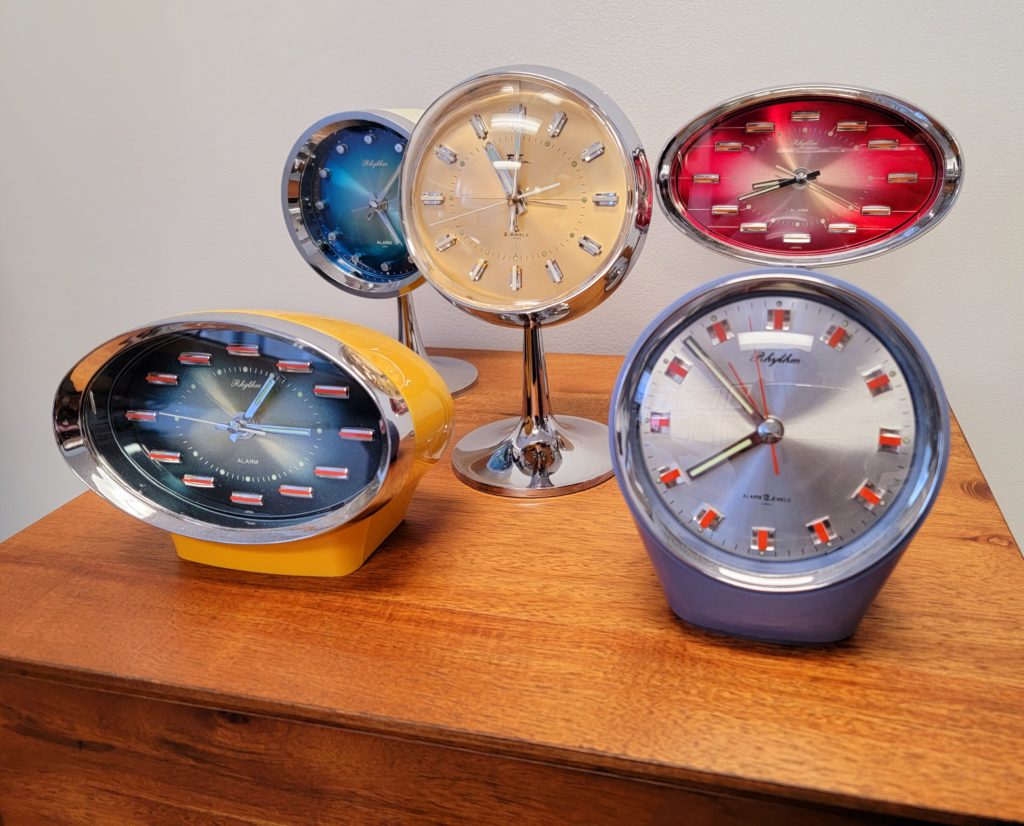 When a marriage ends, property and finances that have long been intertwined must be divided between the spouses, a process known in North Carolina as equitable distribution.

Once the property has been classified as marital or separate property, it is then valued as of both the date of separation and as of the date it is distributed between the spouses.

After the property has been classified and valued, it is distributed between the spouses. Equitable distribution law in North Carolina presumes that an equal division of marital property between spouses is equitable, although either spouse may argue that he or she should receive more than half of the value of the marital estate based upon certain factors, including the respective earnings and/or earning capacities of the spouses, the separate estates of the spouses, the ages and physical and mental health of both spouses, and/or the desirability of one spouse to maintain ownership of a closely held business. Of note, in North Carolina, non-economic marital misconduct, such as adultery, cannot be a factor upon which to base an unequal division of the marital estate in favor of the innocent spouse; rather, only economic factors may be considered when deciding whether a spouse should receive more than half of the value of a marital estate.

Debt acquired by spouses during their marriage is also factored into the equitable distribution equation. Unlike property, however, debt acquired by either spouse after the date of marriage and prior to the date of separation is not necessarily marital debt. For debt to be classified as marital debt, the debt must have been incurred during the parties’ marriage for a marital purpose or for the joint benefit of the spouses.

To learn more about property division and equitable distribution, contact Chapel Hill Family Law by phone at (919) 419-1244 or by e-mail at info@chapelhillfamilylaw.com.