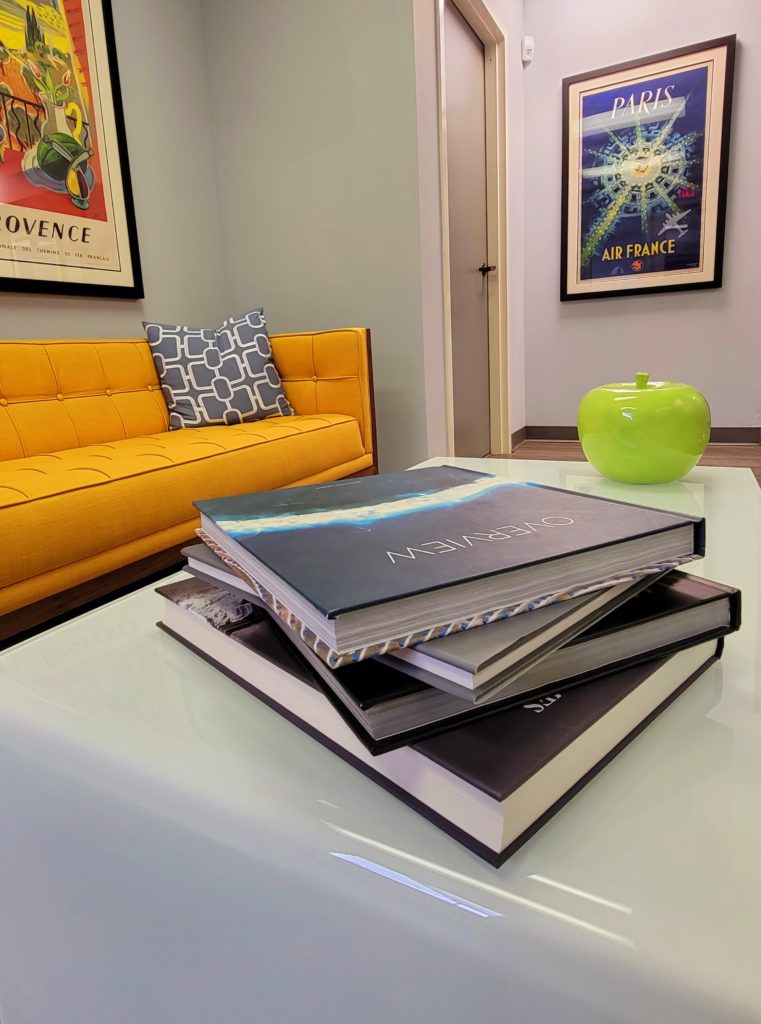 To learn more about premarital agreements, contact Chapel Hill Family Law by phone at (919) 419-1244 or by e-mail at info@chapelhillfamilylaw.com.